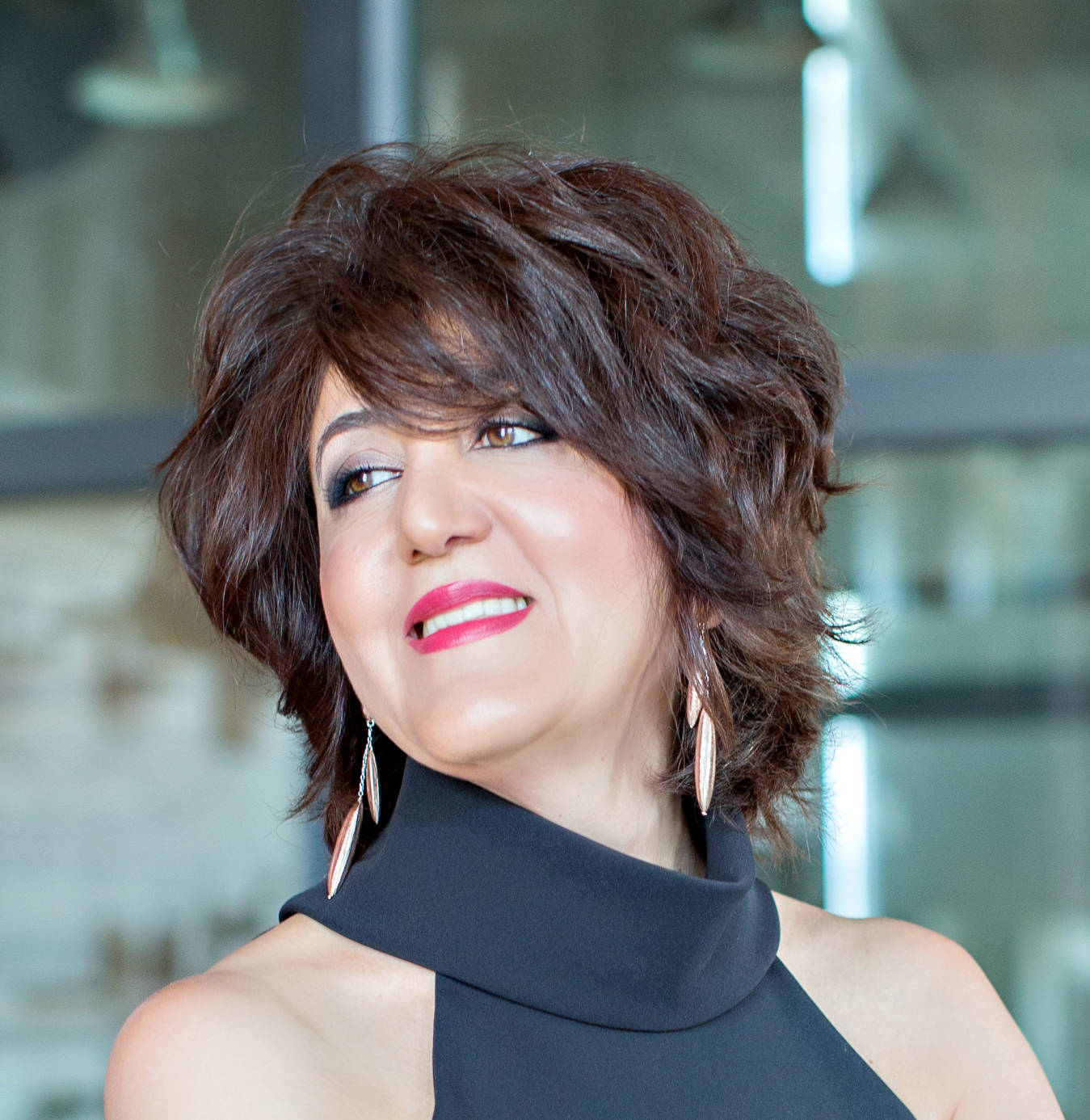 Praised by American Record Guide for her tasteful, appropriately shaded and colored, and intellectually engaging performance, Jamila Javadova-Spitzberg is an internationally performing musician and teacher. She is originally from Baku, Azerbaijan. Her concert venues include the United States, countries of the former USSR and Western Europe, including the Netherlands, Germany, France, Denmark and England.

In December 2016, Dr. Javadova-Spitzberg released a CD titled Gara Garayev: Transcriptions for Organ, published by Professor Taira Yagubova of Azerbaijan that included works of the prodigious Azerbaijani composer Gara Garayev. This CD was recorded on the magnificent 85 stop Marcussen & Søn organ in Rotterdam, The Netherlands, and mastered by Grammy Award winning Tritonus Musikproduktion GmbH in Stuttgart. In 2017 she was a program annotator and presenter for two concerts at Carnegie Hall in New York. In April of 2018 she performed a solo program at the Washington National Cathedral. This was the only performance by a female organist in 2017-2018 concert series at the nation’s Cathedral.

In 2017 Dr. Javadova-Spitzberg founded the Azerbaijan-American Music Foundation, a non-profit organization dedicated to building “classical music bridges” between her native country of Azerbaijan and the USA. The foundation announced 2018 as the Gara Garayev year, dedicating a series of programs to the centenary of the outstanding Azerbaijani composer. Dr. Javadova-Spitzberg was selected to be the artistic director of these dedicatory programs. Among them was a concert held at the College of Music of the University of North Texas that involved musicians from prestigious UNT faculty and the Dallas Symphony Orchestra. In 2018, Dr. Javadova-Spitzberg along with the editor Z. Garayeva-Baghirova, compiled and published the “Selected Piano Works” by Gara Garayev, the first American publication consisting of composer’s piano oeuvres for children and adults.

Dr. Javadova-Spitzberg is also the principal organist at the First UMC in Arlington, Texas.