It was in 2015 when Zuleycha Garayeva-Baghirova, the daughter of outstanding Azerbaijani composer Gara Garayev and Jamila Javadova-Spitzberg, founder of the AAMF met at a coffee shop in Washington, DC to talk about the composer’s music and his legacy. At the time, no one could believe the opportunity of publishing composer’s piano works in America would arise. Three years later and after countless collaborations, engraving, editing, designing, trials and errors, the first American publication of Garayev’s early intermediate to advanced level Selected Piano Works came out in print.

There are many reasons why publishing Gara Garayev’s piano works in America was so important and valuable. Garayev was among the leading representatives of the Soviet Azerbaijani music school and country’s first composer to gain international recognition. Despite the cold war between the USSR and USA, Garayev was one of two composers to gain approval to visit the First International Music Festival in Los Angeles, CA. In June 1961, Garayev’s Suite from The Path of Thunder ballet was performed under the baton of twelve-time Academy Award nominee and founder of the Los Angeles International Music Festival Franz Waxman along with works of legendary I. Stravinsky, T. Khrennikov, and other acclaimed twentieth-century composers. Garayev’s collaboration with American musicians continued when a year later, in 1962, Garayev became acquainted with great American composer Samuel Barber first hand who visited the biennial Congress of Soviet Composers in Moscow and with whom Garayev discussed concepts of the twentieth-century music. 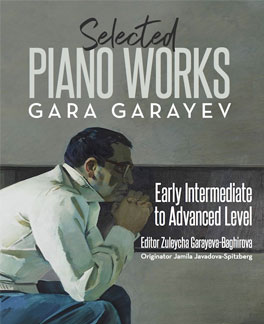 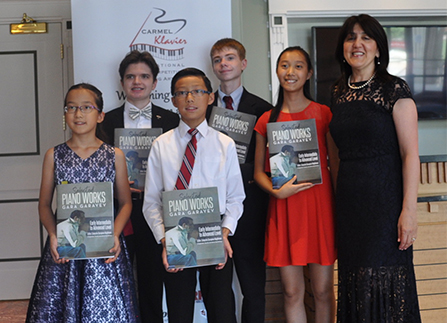 Cover Art For The Publication
Carmel Klavier competition contestants proudly showing off their copy of the Selected Piano Works
Garayev believed in music’s power to change lives, especially of children. He dedicated a series of pieces to young ones that went into the publication. Among them, were the Children’s Album comprising six pieces and the Three Pieces for Children. These works suit young musicians' frame of mind, capture children's spirits, and help to nurture associative thinking. Just like with piano works of the well-known in America composer D. Kabalevsky, most children’s pieces in the publication are character pieces which evoke particular moods or moments. Each piece is very distinct and offers a musical illustration of the idea it inspires. Pieces such as The Jolly Game or Merry Adventure motivate a sense of discovery, adventure, and enjoyment and A Story or A Forgotten Waltz speaks to a child's inner world. The musical language of these pieces is unique also because they express Garayev’s national frame of mind and are rich with Azerbaijani folk elements, melodies, and rhythms. They embrace and display a harmonious synthesis of eastern and western compositional practices. They sound universal and thus appeal to American listeners and performers.

When we think of jazz, we think of America. However, not everyone knows that jazz is known and loved in Azerbaijan too. The language of the indigenous Azerbaijani art of mugham is improvisational, similar to jazz in America, and based on free forms of expressions. Jazz inspired Garayev. Common jazz practices such as the use of walking bass lines, syncopated rhythms, modal scales, lavishing harmonies often galvanize and electrify Garayev piano works. A purely jazzy piece Sketch concludes the publication and adds an American flavor to it. 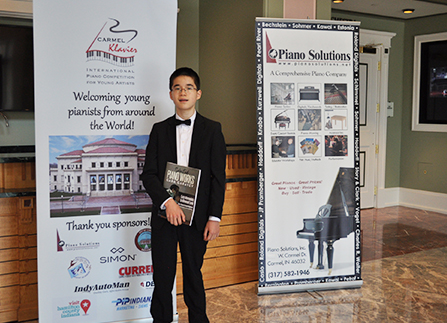 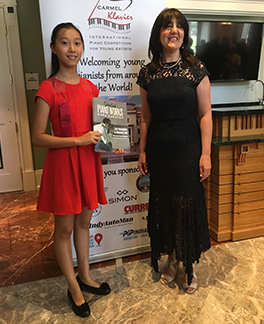