The majestic Gothic style Washington National Cathedral hosted a concert of the Azerbaijani-American organist Jamila Javadova-Spitzberg, the founder and Executive Director of AAMF.

Along with the Western classical music composers such as J. S. Bach and F. Mendelssohn, the program also embraced compositions of Azerbaijanian composers. Among these works were organ transcription of Gara Garayev's piano preludes transcribed by professor Tahira Yagubova of Azerbaijan and Vasif Adigezalov's Mugam-Fantasy. This significant event had a symbolic meaning as it carried a lineage of programs dedicated to the 100th Anniversary of the outstanding composer Gara Garayev in the USA. It is noteworthy to mention that the Azerbaijan composers' organ works have never been performed in the nation's main Cathedral. 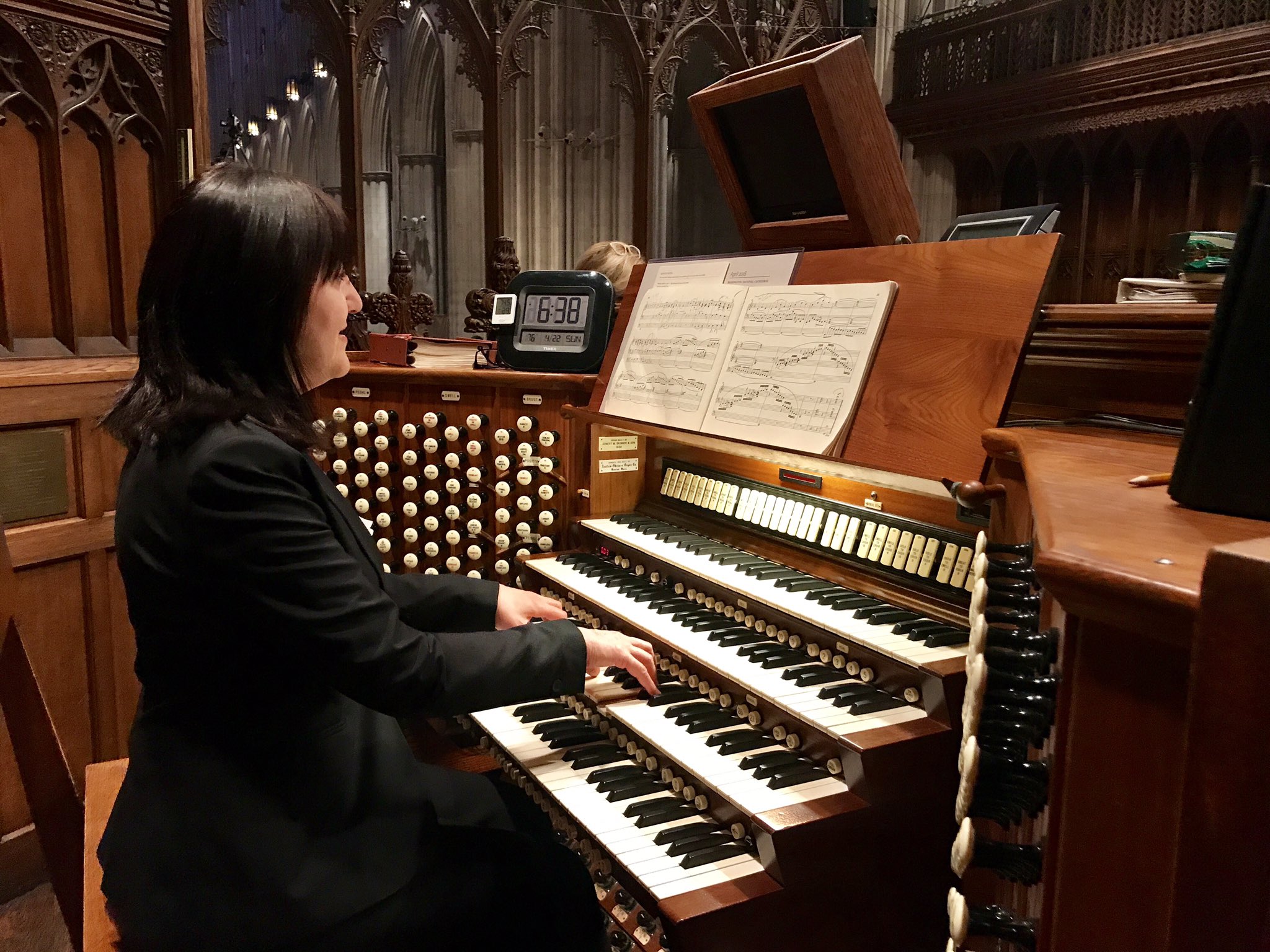 Jamila Javadova-Spitzberg
Interior of the cathedral
The sound of the Cathedral's great organ built by Ernest M. Skinner & Son company and Dr. Javadova- Spitzberg's performance were glorious. Praised by American Record Guide for her tasteful, appropriately shaded and colored, and intellectually engaging performance, Jamila Javadova-Spitzberg is an internationally performing musician and teacher. Her concert venues include the United States, countries of the former USSR, and Western Europe, including the Netherlands, Germany, France, Denmark, and England. In 2017 she released a CD consisting of transcriptions of piano, orchestral, and ballet works of Gara Garayev recorded in the Netherlands.
Learn More Here 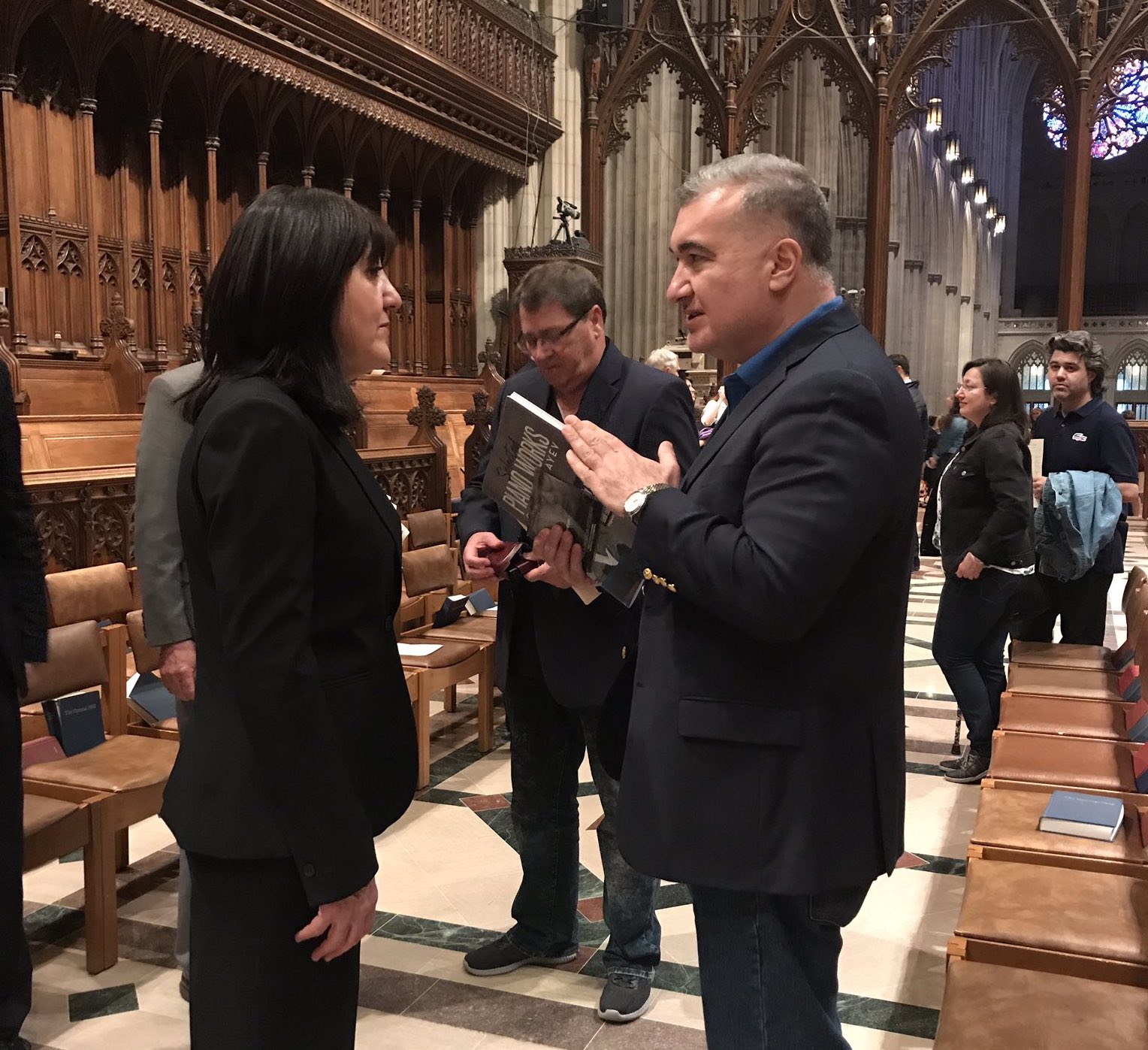 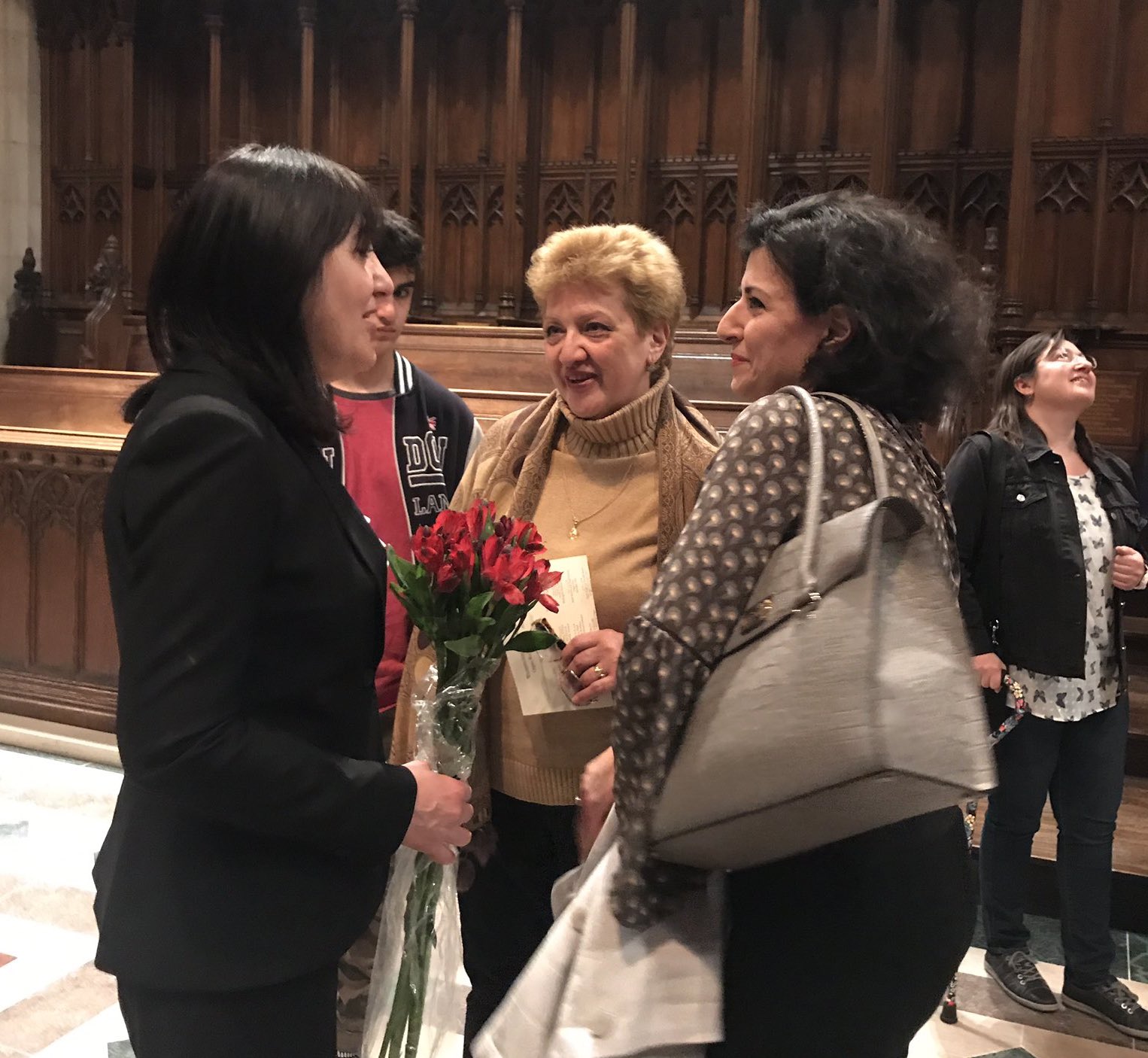