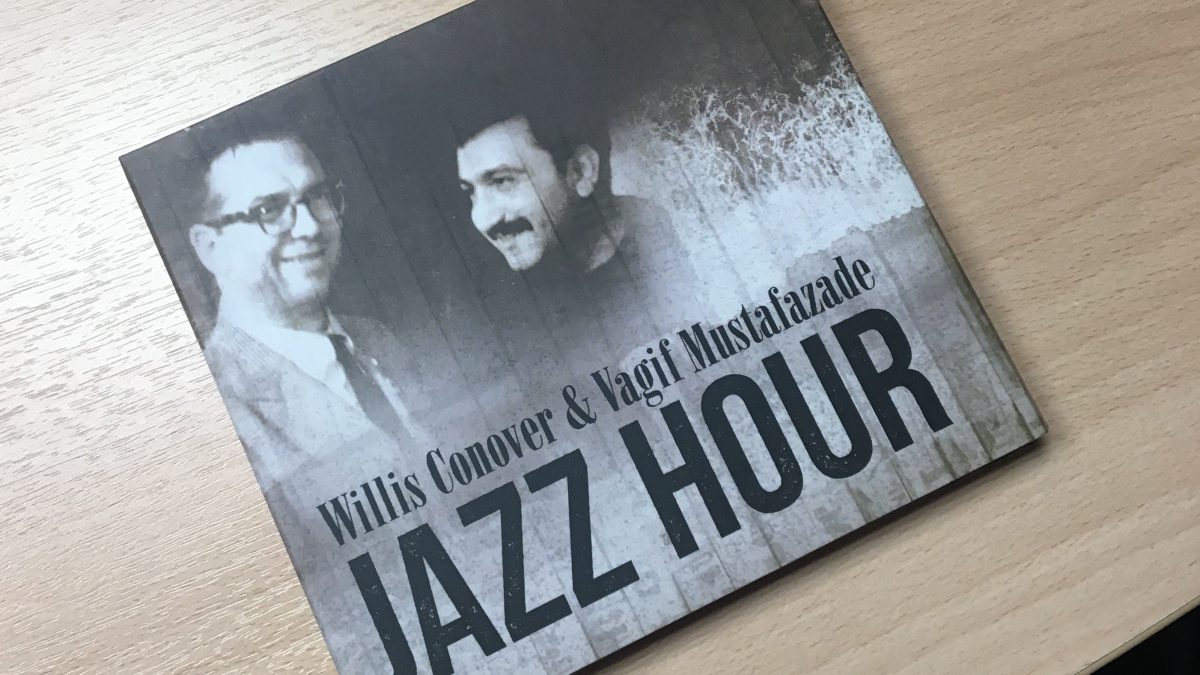 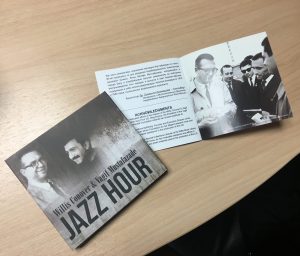 March 16, 2020, marked the 80th Anniversary of the eminent Azerbaijani jazz pianist Vagif Mustafazade (1940-1979). It is with joy and pride we announce the release of the album “Willis Conover & Vagif Mustafazade JAZZ HOUR” as the tribute to the life and works of this exceptional musician. The album is the result of collaborative work between the University of North Texas, Denton TX, the Azerbaijan-American Music Foundation, and the Vagif Mustafazade Foundation led by Afag Aliyeva, a staunch advocate for the celebrated Azerbaijani musicians. 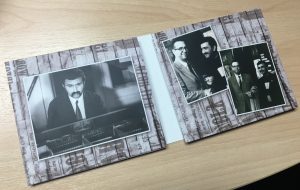 Three disks included in the album contain radio-programs of Voice of America’s legendary Jazz music critic, Willis Conover. These programs were aired under the title of “JAZZ HOUR.” Azerbaijani pianist and composer Vagif Mustafazade and Conover met during the 1967 Tallinn International Jazz festival held in the capital city of Estonia. Well-known for his melodic improvisations, lyric style, use of space, embellishments, Azerbaijani idioms, mugham modes, Mustafazade performances left a lasting impression on the American jazz music critic. Eleven years later, after his initial and final encounter with Vagif Mustafazade in Tallin, Conover recorded and broadcasted his first radio program dedicated to the music of the eminent Azerbaijani jazz pianist. The Conover – Mustafazade Jazz Hour program aired on September 22, 1978, from the Voice of America’s studio in Washington, D.C. In 1985, Conover produced two more programs, posthumously devoted to the Azerbaijani jazz pianist. They aired on November 28th and 29th, respectively.

This is especially encouraging to know that in her Instagram post from March 16, 2020, the First Vice-President of Azerbaijan Mehriban Aliyeva expressed her appreciation for the life and works of Vagif Mustafazade as well. We believe in the First Vice-President’s motivational power and hope to be able to make future contributions to the historical legacy of the Azerbaijani jazz pianist and composer.

This project will not be possible without help from Maristella Feustle Music Special Collections Librarian at the Willis Music Library of the University of North Texas. Thanks to her invaluable assistance and efforts we were able to get hold of the Conover/Mustafazadeh radio program files. We also extend our appreciation to Mary Gibson for the remarkable design work of the album. 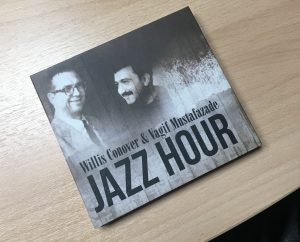 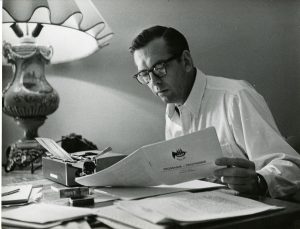